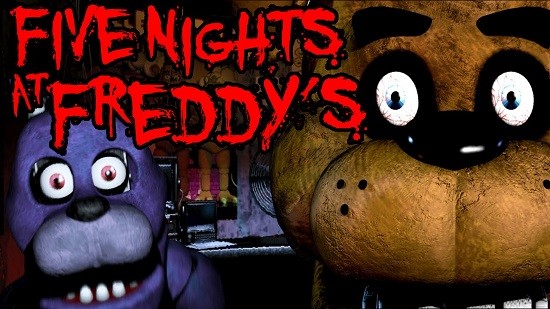 
Can you survive five nights at freddy’s ?

Game was released on August 2014 and quickly became popular and loved. Five Nights At Freddy's game is considered one of the best horror games of indie point-and-click genre.

The plot of the game is simple – survive five nights as a security guard at the Freddy Fazbear’s Pizza place, which is raided by four animatronic animal characters. Lasting from midnight to 6:00 a.m. (approximately 8 to 9 minutes of real time, 4-5 minutes on the mobile and tablet editions), without being attacked by one of the animatronic animal robots roaming the facility.

Your movement is restricted to a single room from where you can monitor the security cameras,control doors and lights in order to protect yourself from being killed by these robots. Learn the top tips, tricks and cheats so you get a head start on what and what not to expect.

More Info:
You can play Five Nights At Freddy’s unblocked on our Cool Math Games website. If you enjoyed playing it, you should take a look at our similar games The House Of Evil Granny